Brexit and the impact on the UK Private Aviation Industry

HomeNewsBrexit and the impact on the UK Private Aviation Industry

Brexit and the impact on the UK Private Aviation Industry 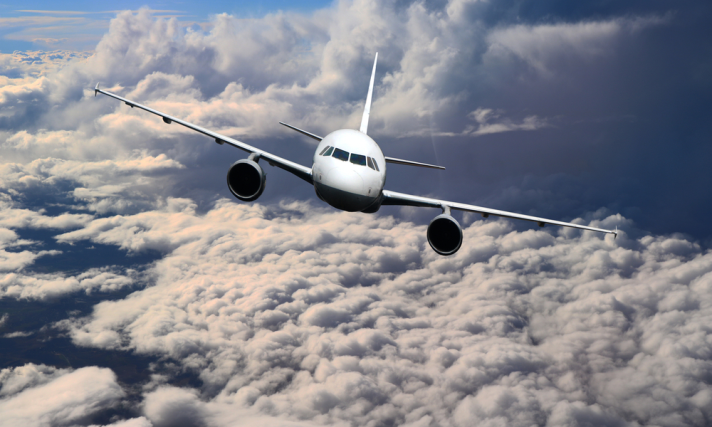 Brexit and the Impact on the UK Private Aviation Industry

The aviation industry is by nature international and is keeping a close eye on how Brexit will impact it. Chris Tofts, CEO, 365 Aviation, the award-winning private jet charter specialist, believes that when it comes to private aviation, it won’t just be a matter of the Open Skies Agreement, but rather the business impact on financial services, exchange rates and how attractive the UK can remain to High Net Worth Individuals (HNWIs) that will affect the industry. He is optimistic that private aviation can continue to thrive, so long as it remains capable of adapting.

One of the major advantages of being a registered European Operator is the Open Skies Agreement. Under current EU laws, European operators can fly to and from any European airport.

Should this be restricted, it could mean that some European operators could no longer be UK based, reducing competition for UK-registered companies and allowing them to thrive.  On the flip side, reduced competition is also likely to lead to higher costs to the consumer for both private and commercial travel.

Since the Brexit vote, British operators of private jets have had a competitive advantage if they trade in GBP, which has weakened against the Euro.  This has led some European operators to base their aircraft in London, enabling them to discount prices by up to 10% on currency fluctuations alone.  As the GBP starts to recover the gap is closing, but currency and exchange rates will continue to have an effect on pricing and how British operators compete with their European counterparts.

London as a European wealth capital

Over the past two decades London has become a global hub for many international HNWIs. This has led to growth in many areas of the luxury market – London boasts the highest number of five star hotels of any global city (even out performing Dubai)[1], sales of luxury British fashion have increased by 25% since 2013[2] and, in 2017 super luxury car registrations increased by 15.6%[3]. The same is true of the private aviation industry with the UK now ranking sixth in the world for number of private jets, with an increase of 58% since 2006[4].

Brexit, coupled with the erosion of property tax benefits, has the potential to erode London’s attraction to the international elite, which in turn risks negative impact on businesses across the luxury sector.

Approximately 15% of the world’s Ultra High Net Worth Individuals (UNHWIs) own private jets[5] and London is one of the world’s leading cities in terms of number of UNHWI residents, outranked only by New York.  Consequently, a large proportion of Europe’s private aircrafts are based in or around London, reducing costs for charter users here in the UK as costly positioning legs can be kept to a minimum. An exodus of these aircraft could lead to a rise in the cost of private jet charter.

One of the many reasons London has been able to attract so many HNWIs is due to its position as the financial services capital of Europe. Currently, the basis on which Brexit will be agreed as to how it relates to our financial services industry is unclear. The situation has been looking hopeful with a draft Brexit agreement offering the UK improved access to the European financial services markets. However, uncertainty will continue to be of major concern for the City and the impact, should European banks relocate their offices, cannot be underestimated.

Although publically a number of large banks including UBS have expressed a desire to keep their operations in London as long as financial regulations remain favourable, any major office relocation could see a departure of some of the UK’s wealthiest individuals, which would negatively impact many of the service sectors aimed at HNWIs. As the only aircraft charter broker based in the City of London, 365 Aviation will be closely monitoring the negotiations to ensure it is well placed to react to change.

Thus far, the private aviation industry has yet to see an impact from Brexit, with jet movements unaffected since the vote to leave the EU[6]. With the detail surrounding the final Brexit deal as yet unclear, the industry along with the wider high-end services sector, must adapt with flexible business models that can react to the challenges that lie ahead.