According to research from Elochukwu Uzor and Dr Michelle MacMahon from Trinity Business School, despite Ireland being an international employer, Asylum Seekers are excluded from employment opportunities.

The researchers distributed a short survey to a cross-section of employees. The sample included 50 management and staff across many employment sectors but dominated by the views of three sectors – healthcare, financial services, and education.

The study found that while most participants (43%) believe Ireland is a diverse and inclusive employer, 58% said their organisation does not consider job applications from Asylum Seekers. In 2019, there were 4781 Asylum Seekers in Ireland with almost a quarter (n=1151) from Africa (Irish Refugee Council, 2019).

“Employment is a basic human right! Employment provides a sense of inclusion, belonging and security in society. It is also positively related to people’s mental health. Therefore, those who are employed have a greater sense of self-satisfaction. Asylum Seekers have longed craved the opportunity to be included in the labour market and contribute to Irish society. However, this can only be possible if employers are properly educated about Asylum Seekers right to work in Ireland and employees check their exclusion behaviours”.

“We have moved beyond the business case for diversity and inclusion and still we pay little attention to the exclusions that remain. We view inclusion and diversity as a social phenomena, that is people represent the organisation and therefore people include or exclude. Particularly in Ireland, there is general consensus that opportunities depend on ‘who you know’. However, there exists an opportunity for HRM to adapt existing policies on diversity and inclusion to mitigate exclusion. Policies that draw attention to un/conscious biases and expose exclusion behaviours to give Asylum Seekers a chance to employment, that is their right”.

“I would like to congratulate Elo and Michelle on their excellent research. People are the most valuable asset for organisations. Identifying and developing talented people is critical to enable organisations to generate new ideas and innovate across products and services. I am very proud to see our HRM student and faculty are working together to address the real issues in the contemporary people management”. 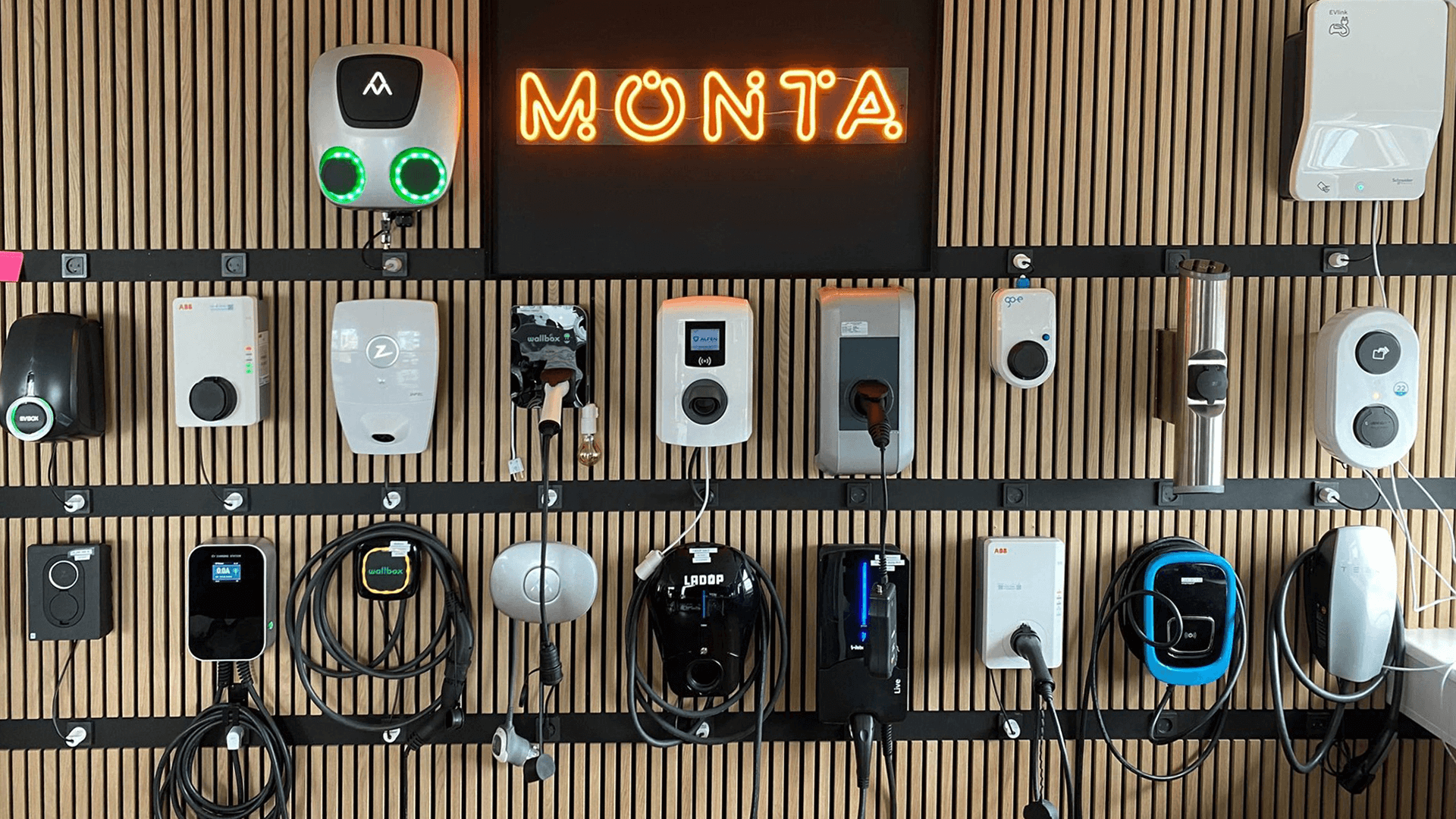