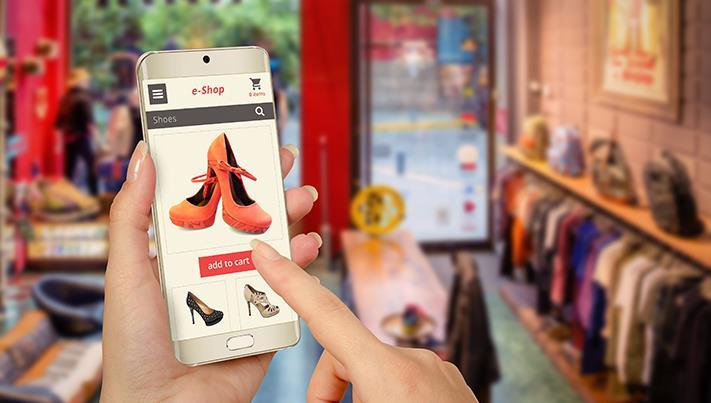 But if a retailer or brand suffered a data breach, nearly half of shoppers admit they would stay loyal

Richmond, Surrey, UK, 0900 hours, 20 November 2018 – According to the first in a series of social media polls conducted by Infosecurity Europe 2019, Europe’s number one information security event, 75 per cent of shoppers feel that retailers are not doing enough to reassure them that they are protected online during busy shopping periods. In the lead up to Black Friday and Cyber Monday later this month and ahead of the Christmas shopping rush, only a quarter of respondents are reassured that retailers are doing enough.

“75 per cent of shoppers feel that retailers are not doing enough to reassure them that they are protected online during busy shopping periods”.

Despite these concerns, nearly half (45 per cent) admit they would continue to be a customer of a retailer or brand that they buy from if it got breached, although 55 per cent say they would not, suggesting that brand loyalty is more important to shoppers and they are prepared to forgive if a retailer becomes the victim of a data attack.

However, the findings indicate that retailers need to do more; first to reassure shoppers that they are protected online, and second, that while data breaches do sometimes occur, they have the right processes in place to deal with such incidents and are transparent in the way they communicate. With breach notification now mandatory within 72 hours if there is a risk to customer data, according to the General Data Protection Regulation (GDPR), transparency is critical for retailers.

It is clear that shoppers also need to take responsibility for their actions when it comes to security and privacy, with around one in five (18 per cent) admitting they would be more willing to compromise their confidential information online in the pursuit of the ‘ultimate bargain’. While the vast majority are not tempted to do something risky, like using a website they have never heard of, there are still those during periods such as Black Friday and Cyber Monday who are prepared to put convenience and the desire for a bargain ahead of security.

The Twitter poll, which attracted almost 10,000 responses overall across three questions, was conducted on 8 and 9 November, in the lead up to Black Friday (23 November) and Cyber Monday (26 November), two of the biggest online shopping days of the year when bargain hunters take advantage of huge discounts. While most deals appear online at midnight, some UK stores like Argos have already begun slashing prices on items.

According to a recent House of Commons Library Briefing Paper on the Retail Sector in the UK (29 Oct 2018), Internet sales in the UK now account for 18 per cent of all retail sales, up from just 5 per cent in 2008. As retail continues to adapt and grow its online and omni-channels, there is even greater onus on the industry to adapt to changing consumer behavior and put information security at the very top of the agenda to ensure customer loyalty remains and that transparency is at the heart of all communications.

Infosecurity Europe, now in its 24th year, takes place at Olympia, Hammersmith, London, from 4-6 June 2019. It attracts over 19,500 unique information security professionals attending from every segment of the industry, as well as 400 exhibitors showcasing their products and services, industry analysts, worldwide press and policy experts, and over 200 industry speakers are lined up to take part in the free-to-attend conference, seminar and workshop programme –https://www.infosecurityeurope.com