Are UK Highways on the Road to Ruin? UK Highways workforce reveals their concerns about the industry

HomeNewsAre UK Highways on the Road to Ruin? UK Highways workforce reveals their concerns about the industry

Are UK Highways on the Road to Ruin? UK Highways workforce reveals their concerns about the industry 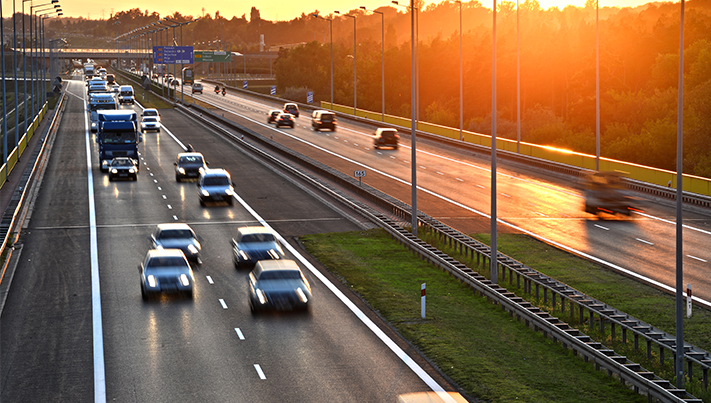 Highways sector stakeholders agree we have a ‘roads crisis’ in the UK, blame planning, scheduling and bureaucracy for hampering progress and believe digital technology is being significantly underutilised.

Research carried out by Re-flow across the UK Highways Sector has identified a number of areas that can highways employees feel could improve the management and delivery of our infrastructure projects.

Workers themselves agreed that we currently have a roads crisis, but they drew the line at calling it a national emergency.

They believe that the main challenges for effective road infrastructure projects are:

• Lack of effective scheduling and monitoring
• Too much bureaucracy
• Poor communication between delivery teams.

Furthermore, 76% of respondents feel that digital technology in the sector is being significantly underutilised, highlighting another area for improvement.

Mike Saunders Managing Director of Re-flow said: “While the situation is clearly difficult, the results have been heartening because there are things within our capabilities in the UK highway industry community to improve the management and delivery of our infrastructure projects.”

Other highlights include:
• 73% agree public opinion is important in measuring road surface quality
• Poor planning and a lack of funding are considered the top reasons for the state of our roads being regarded as ‘generally poor’