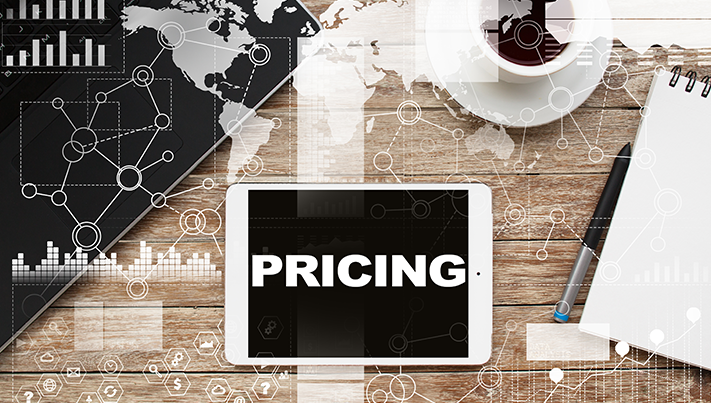 The January 2019 editions of the Euro-Data Centre and the UK-Data Centre Trends Trackers published by datacentrepricing.com highlights that UK average pricing remains more expensive than the other large markets of Germany, France and the Netherlands.

The UK Data Centre cluster pricing varies by 40 per cent according to UK geographical region.

The report also reveals that the fast growth European Data Centre clusters include Frankfurt, Amsterdam and Slough – with Frankfurt uniquely being the largest cluster in Europe as well as among the fastest growing.

Over the past six month period to the end of 2018 the Euro-Data Centre Trends Tracker finds that:

– ” The 4 largest DC markets – UK, Germany, France and Holland – provide around 71% of Data Centre space across the 15 largest European markets “.

– UK average pricing varies considerably by Data Centre cluster – with around 12 major clusters across the UK, including within the London M25 area, Slough, Cardiff, Woking, Reading, Manchester, Leeds & Newcastle. The highest pricing is now seen in the London & Slough areas, with the lowest seen in Cardiff, Manchester & Newcastle areas.

– London & the Inner M25 area still has the largest concentration of Data Centres. But Slough (Berkshire) has become the second largest UK cluster, followed by Cardiff and Manchester – with Slough seeing the highest rate of new Data Centre growth.

– UK Data Centre space is growing, but at a lower pace than in previous years. New Data Centre build-outs in the London area are dependent on converting brown-field sites (with Virtus converting former distribution warehouses into Data Centres, and e-shelter to build a new campus Data Centre on a former Aventis chemical plant). Slough has gained momentum as a fast growing Data Centre cluster.

Our environment is currently facing a decay and the facts are there. Did you know that we’re currently using the equivalent of 1.5 earths to provide us with the resources we need and absorb our waste? By 2025 it’s predicted that we will need the equivalent

Chancellor Sunak’s promised £65bn spend, at the expense of a new 25% corporation tax, is simply robbing Peter to pay Paul. It’s not enough to save many SME retailers and manufacturers, cautions the home delivery expert ParcelHeroThe unprecedented national

Sat 9 - Sun 10 Feb 2019Park Inn by Radisson Hotel, near Heathrow Airport, UB7 0DU“Let go of your limitations and choose your destiny!”Entrepreneurs and future start-up stars are invited to attend an essential business and networking event being held close

READ MORE
ArticlesSeptember 28, 2022Revealed: The Top 3 Healthiest Places to Live in the UK

There’s no denying that the United Kingdom is a beautiful country. From the stunning coastline to the rolling hills and picturesque villages – there's plenty to admire. But what makes the UK even more special are the healthy lifestyles that many of its res

Allan Martinson, CEO of LeapIN While the true implications and ramifications of Brexit are still not fully understood, many corporations have already moved their headquarters and operations from the UK to elsewhere in Europe. This is mainly due to decreasing b

READ MORE
ArticlesAugust 15, 2022How the pandemic could affect the healthcare systems of European countries: the British example

The coronavirus pandemic was a traumatic event on a global scale, having caused incalculable damage to national economies and services. The effect of the pandemic is still being felt keenly today, in the EU and around the world. A recent report (State of Healt

The Christmas peak may have been a big mountain to climb, but retailers are increasingly aware that many of the challenges faced will continue well into the future. The sector must plan now for even higher levels of agility going forward.Louisa Hosegood, Digit