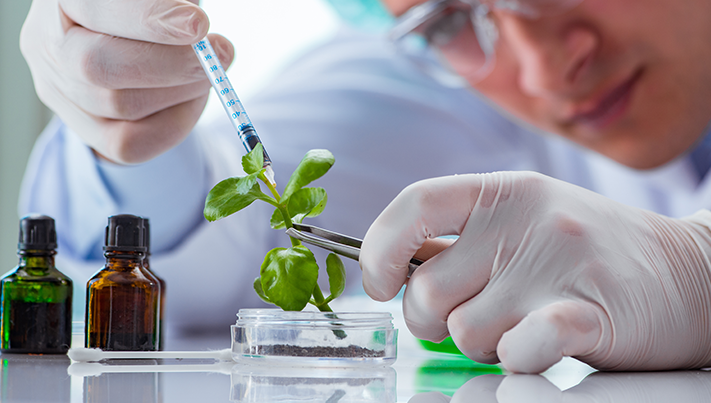 Demand for professionals to work within the UK’s Life Sciences sector increased by 11% in 2018, according to data from business intelligence specialist, Vacancysoft, on behalf of the Association of Professional Staffing Companies (APSCo). Clinical vacancies rose the highest, with an increase of 37%. In contrast, demand for research and development professionals remained relatively flat, rising by just 4.6%.

The research also revealed that, while pharmaceutical firms continue to provide the lion’s share of professional opportunities, the largest area of growth has been within Clinical Research Organisations, where job openings increased by 25.6%.

Greater London was the fastest growing region, with vacancies up 43% year-on-year. Job openings remain heavily concentrated within the South East, which now constitutes 35% of the scientific roles within the sector.

Following the 2017 merger between INC Research and InVentiv Health, Syneos Health is now the largest single recruiter for scientific roles in the UK. However, IQVIA and GSK are also driving significant demand for talent, with vacancies at these firms increasing by 81% and 14% respectively in 2018 when compared to the previous year.

“Despite uncertainty surrounding Brexit, the strength of the UK pharma sector has been thriving over the past year, with clinical vacancies showing extremely positive growth. Global testing volumes are rising due to an ageing population, surplus in management of diseases, and increased access to care. This reason, and the fact that the UK is home to three of the top five universities for pre-clinical, clinical and health sciences explains why there is such a high demand for professionals in this sector.

“The UK has taken strides in the investment of the country’s healthcare industry. With the second Life Sciences Sector Deal and the long-term plan for the NHS secured, we are seeing more companies investing in the UK and creating high-quality, well-paid jobs.”

“Despite the European Medicine Agency’s decision to relocate from London to Amsterdam before the effects of Brexit are triggered, we are experiencing an overall healthy growth in the pharmaceutical sector.

“The rise in clinical vacancies over R&D which is shown in the data may become an industry trend as Immuno-oncology player, Five Prime Therapeutics, announced that it will axe 20% of its workforce and its early-stage R&D in order to focus on its clinical cancer programs. This is backed by GlobalData’s report which revealed that 83% of professionals working in the sector believe that the UK will not be attractive for R&D post-Brexit.” 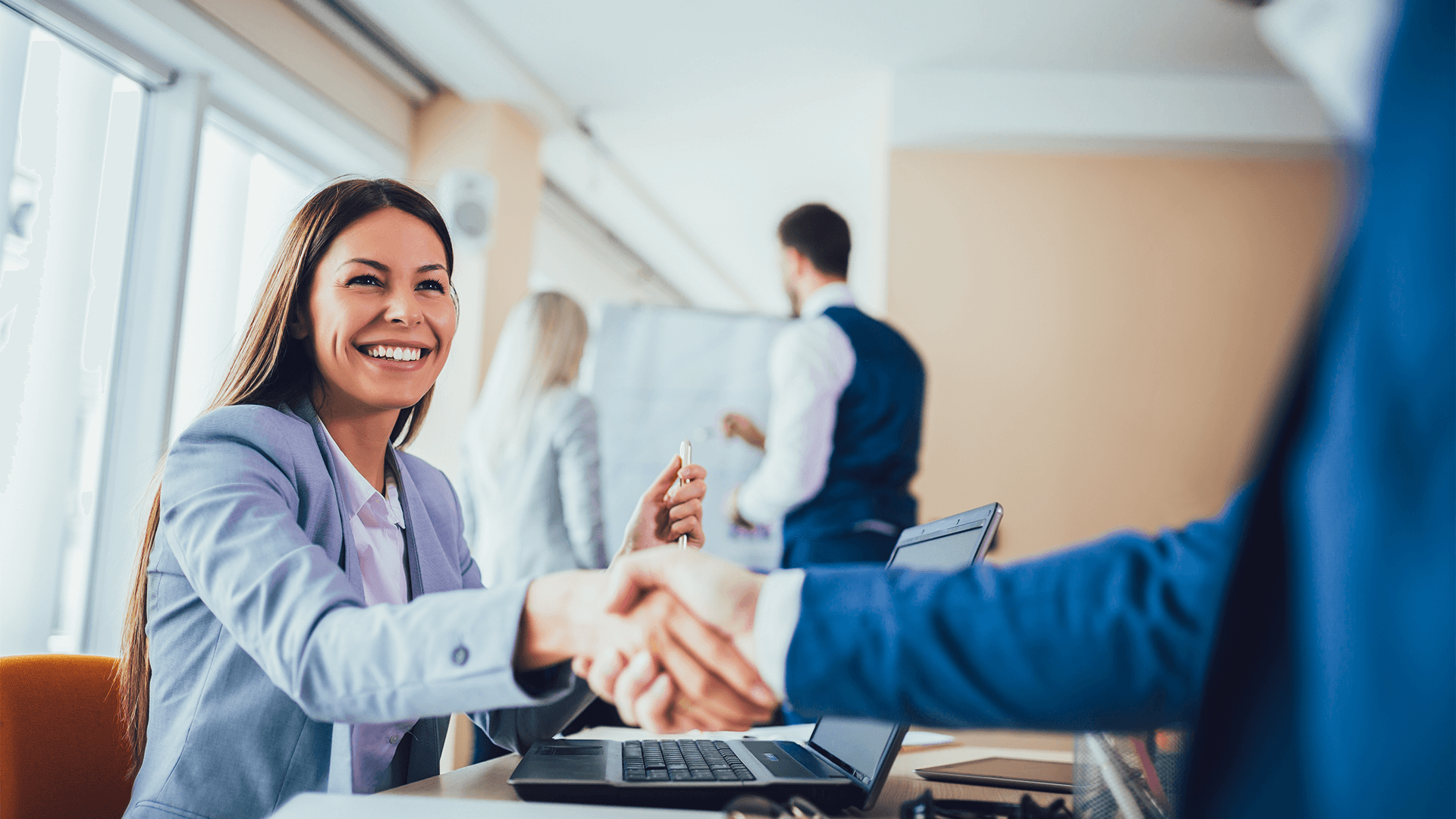