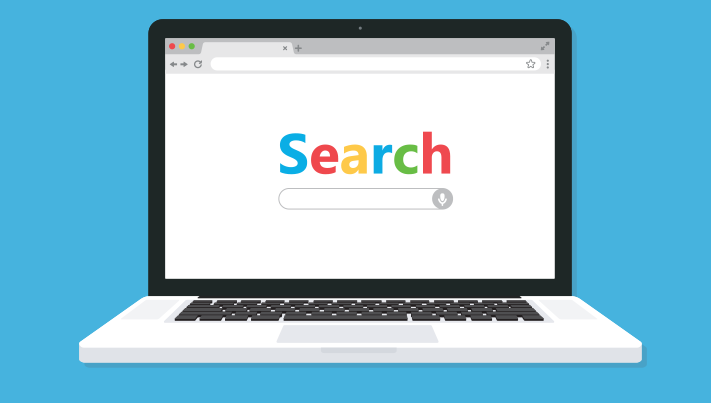 If you search for images of women in business on Google you would have to clarify the female gender. If you search for ‘entrepreneur’ or ‘successful business person’ almost all of the images are of men. There is a problem.

We wanted to understand the impact of this issue globally. Women in business should not be being misrepresented online. It’s harmful to younger minds and their aspirations, and ultimately is not a fair representation of the actual number of women in senior business positions across Europe.

Our study looked at the top 25 Google Image results in each country to gather the percentage of female representation for the search term ‘CEO’. We took this dataset and compared it against data from the International Labor Organisation (ILO) who report the approximate real-life percentage of women in senior managerial roles. One slight change had to be made for Russia as they do not use Google, so we swapped their image representation for Yandex (their search engine equivalent).

What did the study reveal?

Overall, the ILO reports that women represent an average of just under a third (31.3%) of the world’s senior business leaders, however, Google Images showed only around 11.9% for the search term ‘CEO’. The European countries we analysed were: UK, Netherlands, Norway and Malta. In addition to those, outside of Europe the study collected data on the USA, Colombia, Russia, Brazil, Mexico, Japan, New Zealand, South Africa, India, UAE and Canada.

When looking at the data on a global level, Colombia had the highest discrepancy when comparing the percentage of women represented in Google Images against real life. The country has around 53.1% of women in senior business roles which is far above the global average, no women were shown in the top 25 image results. Canada was found to be the country with the lowest discrepancy between images and real life. Google’s women in business percentage sat at 38.8% and the country’s real-life statistic sits at around 36.2%. This seems like Canadian Google results are fairly accurate in terms of representation, but what does this look like for the European countries analysed?

The UK was revealed to have a 19.04% of women as CEOs, whereas the real life percentage sits at 34.2% a vast difference. At a global level, this placed the country in the middle in terms of the discrepancy between Google and real life.

The Netherlands has around 29% of women in senior management positions, but when looking for women in Google Images users will struggle. In the top 25 images for ‘CEO’ there was only one woman – a stark contrast from the country’s 29% statistic. Norway had the fourth-highest discrepancy in all of the countries we analysed, whereby 0 women appeared in the top 25 image results, but the country has a real-life percentage closer to one third (32.2%). Finally, looking to Malta, their population currently has 27% of senior management roles filled by women, Maltese search results however, sat slightly lower at just over 19%.

Across the board, excluding Canada, all countries had a lower representation of women online than what was actually true of their real senior managers. But, Google is simply an aggregator of the web and is not doing this maliciously. There may be the case that Google could do more to proactively tackle this, but there are also things we can do as men and women of business.

How can we tackle Google’s gender gap?

Google visits websites and stores a copy of that site in its index, think of it like a library, so if we wish to tackle the misrepresentation of women in business, we need to ensure our website content reflects this.

When you have photoshoots done in your business, ensure there is fair representation for all people. Women should have as much prominence across your website as men do too. Descriptions and alt text need to also state if there are women in senior management roles. This is important for Google to associate the two together more, but also for those who have visual impairments and require a screen reader to describe what an image looks like.

Our study has just scratched the surface of this global problem. People need diverse role models both on and offline, and if we are not placing women in the positions they have earned, we are not allowing businesses to progress and grow.

Carys Hughes is Global CFO at Creditsafe, business intelligence experts, who operate across multiple offices in 14 countries. On average the company has achieved between 10-15% growth year on year and has featured as one of the top 100 companies to work for in the UK.