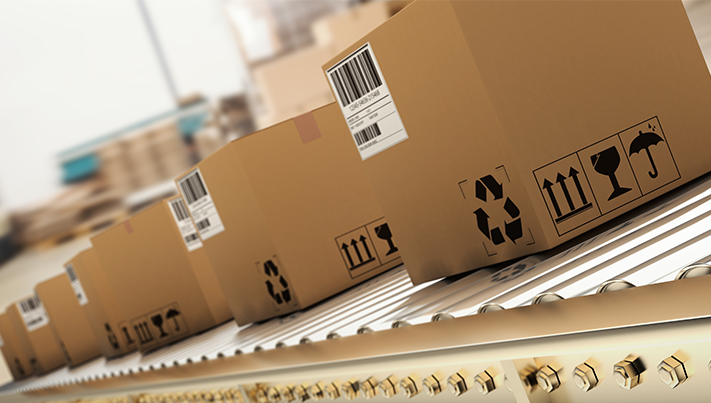 Supply chains will be destroyed because of stricter border controls and, as a result of a no-deal Brexit, we could be forced to buy more local products, according to an expert from the University of Cologne.

Professor Andreas Fügener, expert in Supply Chain Management, warns that consumers are largely unaware of the impact that leaving the European Single Market would have on an everyday product.

“For example, a British company who currently orders parts from Germany benefits from the EU because there are no customs duties and delivery routes are easy to plan. In the wake of a no-deal Brexit, this company might have to change their entire business model. As EU-suppliers lose their advantage over third-party countries, this could go in two directions: Supply routes could be re-built locally, which may be a bit more expensive, but, on a more positive note, perhaps better for the environment. On the other hand, suppliers outside of Europe might become relatively more attractive, and the British company might start strengthening trade relationships with suppliers from Asia or America. The latter case would no longer be good news for those protecting the environment and criticizing globalization.”

Yet the idea of making border crossings more difficult is attractive if it leads people to consume more local products – good news for anyone who is against globalisation and advocates local production – but there’s a chance companies could actually accept even further transport routes.