South West top for female-run businesses, but female entrepreneurs still underrepresented across the

HomeNewsSouth West top for female-run businesses, but female entrepreneurs still underrepresented across the

South West top for female-run businesses, but female entrepreneurs still underrepresented across the 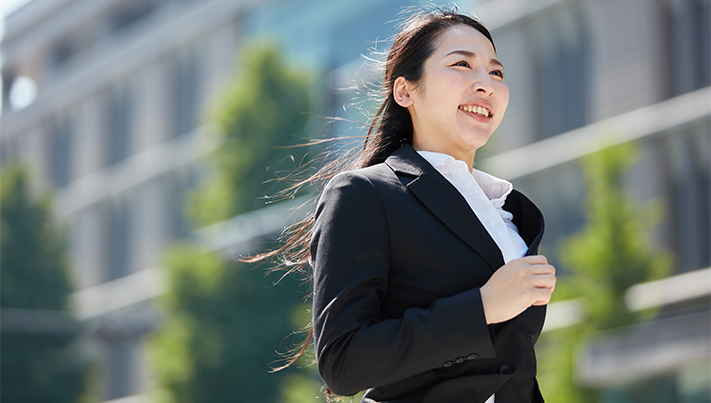 The South West of England has the highest proportion of female-run businesses, according to the latest research from Paymentsense. Data from the company’s 70,000 small business customers across the UK, found that almost two in five (39%) SMEs in the South West are run by women, closely followed by nearby Wales where 36% belong to females.

Paymentsense’s figures also suggest that just over a third (34%) of UK SMEs are now female-run, an increase on 2017 data which reported that only 19% of UK small businesses were led by women*. Despite this increase the data still points to significant underrepresentation of female entrepreneurs across the UK.

The study also displayed how the balance of business ownership varies at the city level. Carlisle topped the city list with the highest proportion of female-run businesses (50%). Torquay is second with 47%, closely followed by Telford, Truro and Shrewsbury (all at 45%).

Of the 100 cities and towns analysed London sits in the bottom ten, with 30% of Paymentsense customer businesses run by females. It is Slough, however, which has the lowest proportion of female entrepreneurs with 26%. Also low on the list are Harrow (27%), Glasgow (28%) and Kirkcaldy (28%).

The Paymentsense analysis also revealed which sectors have the highest proportion of female business owners. Top of the list is the personal services sector – accounting for care, support and social work. Almost two thirds (64%) of these SMEs are run by women – the only majority held by females within the data.

Females are still underrepresented in traditionally male-dominated industries, according to the study. The sectors with the smallest proportion of female-run businesses are construction (24%), repair (23%) and automotive (17%).

Jacqueline Gallazzi-Ritchie is director of All England Gas, a heating and boiler service specialist. She commented:

“Unfortunately, while these statistics are bad news for women looking to break into the business world, they’re also unsurprising. Having worked in law and the energy sector, I’ve spent my entire career in male-dominated fields and the fact that I’ve always worked with far more men than women, has made me aware of the gender equality issue.

“I work within the energy and gas industry, which has a disproportionately low number of female Gas Safe Registered engineers at junior levels. This is particularly worrying for the future, since it will be these junior engineers who will take up leadership positions in 10 or 15 years. There also needs to be more representation for younger people and during school. It’s only recently that any efforts have been made to encourage girls to pursue STEM subjects and careers, so this definitely needs sustained investment to change the status quo over the coming years.

“I also think female engineers need to be represented more in the media and advertising materials, especially when it comes to recruitment. I don’t think a gender balance will be achieved until the perceptions of male-dominated industries change to be more inclusive and females are encouraged and educated early.

“Of course, I believe everyone is capable of achieving their goals, regardless of their gender, but these statistics prove that there are still some obstacles making it harder for women to reach high-flying positions in a lot of industries. So, I really do hope we start to see things change in that respect.”

“It’s great to see that there has been such an increase in female-led SMEs, but I feel these statistics suggest that this growth has occurred out of necessity. In less densely-populated areas where there are fewer employment opportunities, women are driven to set up their own businesses.

“In my region of Staffordshire, for example, we have an active Women in Work community. Women from very traditionally male-dominated businesses such as roofing, packaging, manufacturing and brewing meet on a monthly basis. In fact, I can think of more women that are active regionally in these industries than men!

“I do believe these stats indicate the situation will get better, but over time. It’s a snowball effect; having the confidence to set up your own business is very much about belief and drive, and the more girls see women creating startups, the more aspiration this will generate for future entrepreneurs.”