The EU competition regime for vertical agreements: (high) time for a digital update? 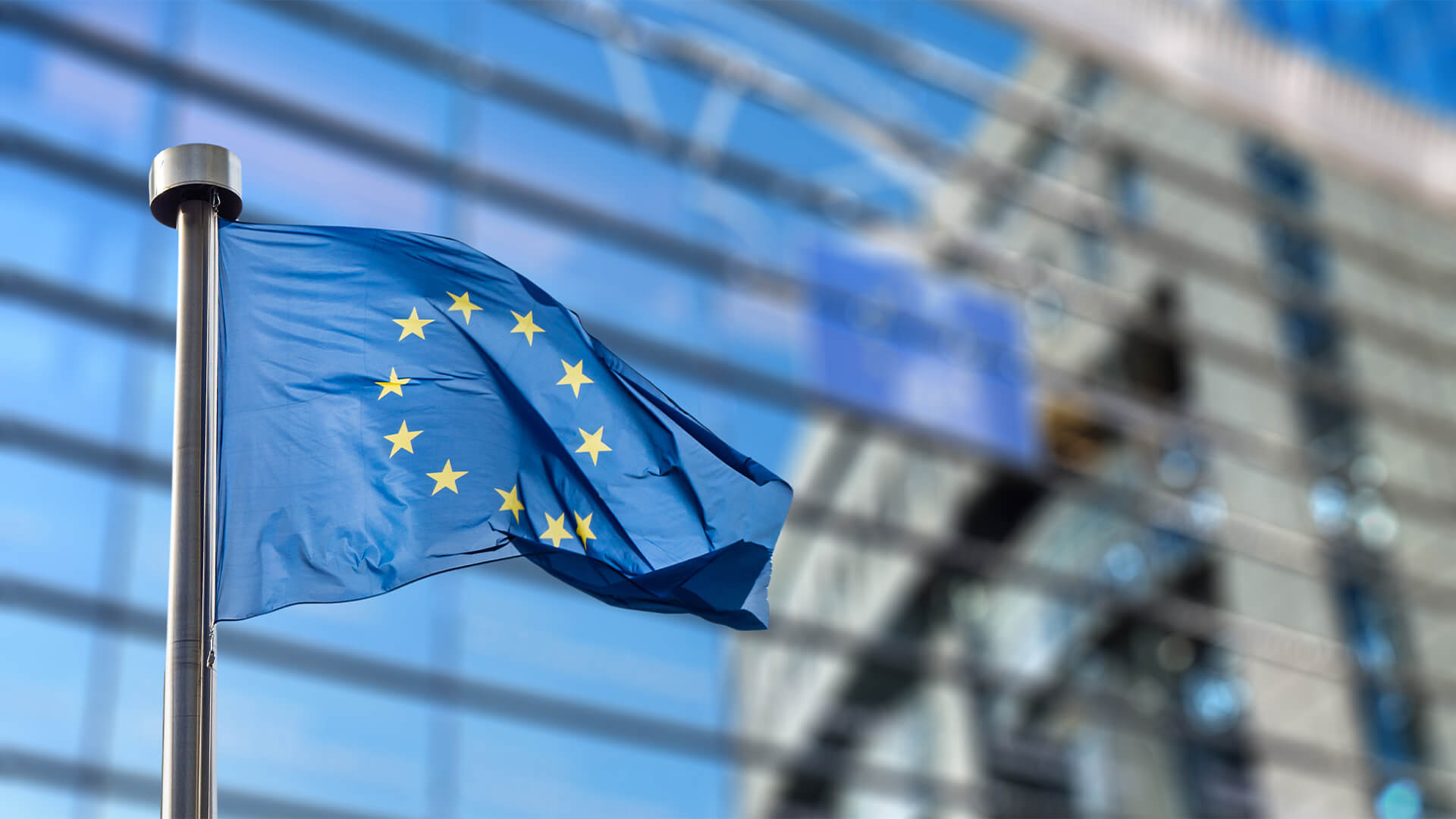 The EU competition regime for vertical agreements: (high) time for a digital update?

The European Commission (“Commission”) is reviewing the application of EU competition law to distribution, purchasing and other so-called ‘vertical’ agreements given that the current regime will expire in 2022.  To date, the signs are encouraging in terms of updating the current rules to address developments in digital distribution and provide greater legal certainty in an online environment.  However, UK businesses will not be able to benefit domestically from the EU reforms when they are finally expected to come into force in May 2022, unless and until the UK government decides to enshrine the new rules in UK law (or develops its own equivalents).

The existing EU regime comprises the vertical block exemption regulation (“VBER”) and its accompanying guidelines (“Vertical Guidelines”).  The VBER is a so-called ‘block exemption’, providing a safe harbour under EU competition law for certain categories of agreements between businesses active at different levels of the supply chain, including exclusive and selective distribution agreements. Broadly-speaking, the VBER exempts such agreements where the parties are not considered to have market power – i.e., less than 30% respective market share – provided that they are not competitors (broadly-defined) and there are no ‘hard core’ restrictions (e.g. resale price maintenance) in the agreements. Accordingly, under the VBER, businesses can self-asses the compliance of their proposed routes to market with EU competition law.

Given that vertical agreements are at the heart of EU distribution and purchasing arrangements, they are among the most common commercial arrangements which need to comply with EU competition law. Therefore, the legal certainty afforded by their assessment under the VBER is of immense practical importance for business. However, there is criticism – increasingly vociferous in recent years – that the existing regime does not adequately deal with the reality of digital platforms and online marketing and sales, in particular when it comes to distribution and pricing models.

As is the case with its block exemptions and related guidelines generally, the Commission is required to review them before expiry to determine whether they should be extended, revised or allowed to lapse. The first iteration of the VBER dates back to 1999; this was replaced a decade ago by the current (2010) version of the VBER. While the previous review gave rise to some changes in the Vertical Guidelines, it did not focus much (arguably not enough) on digital developments. Accordingly, despite some tweaking of the earlier rules, the current VBER stayed more suited to an analogue than a digital world. This time round, however, it is undeniable that the commercial world has been fundamentally transformed, with online sales becoming a predominant route to market for many – if not most – retailers. Moreover, the COVID-19 pandemic has accelerated the rise of e-commerce.

The current review process kicked-off in 2018 with an evaluation phase that highlighted the need to address digital developments – in particular, the increasing importance of online sales and online market platforms. This was recently reinforced by a Staff Working Document issued by the Commission: this acknowledged that certain rules may need to be revised to reflect the digital environment better so that the VBER can continue to provide a framework of assessment which enables legal certainty.  Although this Staff Working Document does not commit the Commission to any formal position, it does provide a good indication of the general direction of travel.

The Commission’s evaluation phase has been followed by a so-called impact assessment phase which considered the policy options for revision of the current rules. A public consultation in relation to the impact assessment is planned for before the end of 2020. The Commission’s draft text for a new VBER and Vertical Guidelines is expected in 2021 and will also be subject to public consultation.

While the Commission’s review of the regime in the lead-up to its expiry is undoubtedly a protracted process, current signs are to be welcomed. The documents published to date acknowledge that the rules need to be updated to reflect the digital environment better and the intention certainly appears to be that the revised VBER will address the issues relevant to online sales and online market platforms.

It is also telling that the overhaul of the VBER and Vertical Guidelines comes at a time when the Commission is focusing on the shift to a digital world and its implications with the aim to create “a Europe fit for the digital age”. Examples of related initiatives include:

With the end of the Brexit transition period looming and future EU rules no longer being applicable (at least in absence of some form of deal with the EU), the UK is separately considering how to address the challenges brought about by digital markets and harness their benefits. For example, the UK has recently announced a new Digital Markets Unit to regulate big tech players. However, when it comes to the new rules on vertical agreements, UK businesses will not benefit domestically from the new fit-for-purpose regime when it finally arrives in May 2022, although they will be required to comply with it in respect of exports to the EU.  This will be the case unless and until the UK government decides to enshrine the new rules in UK law or develops its own – and there is little sign at least of the former as yet. 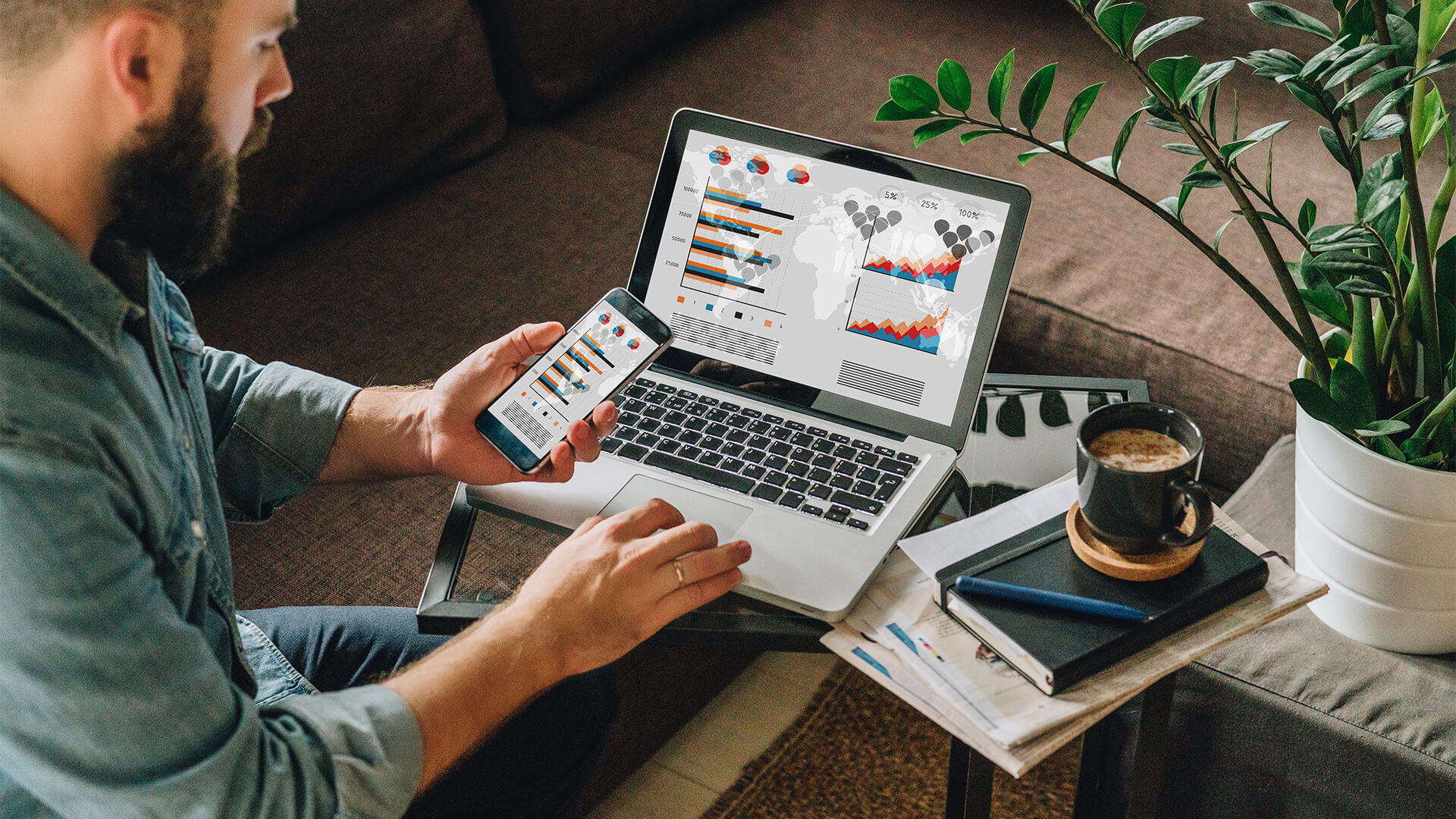 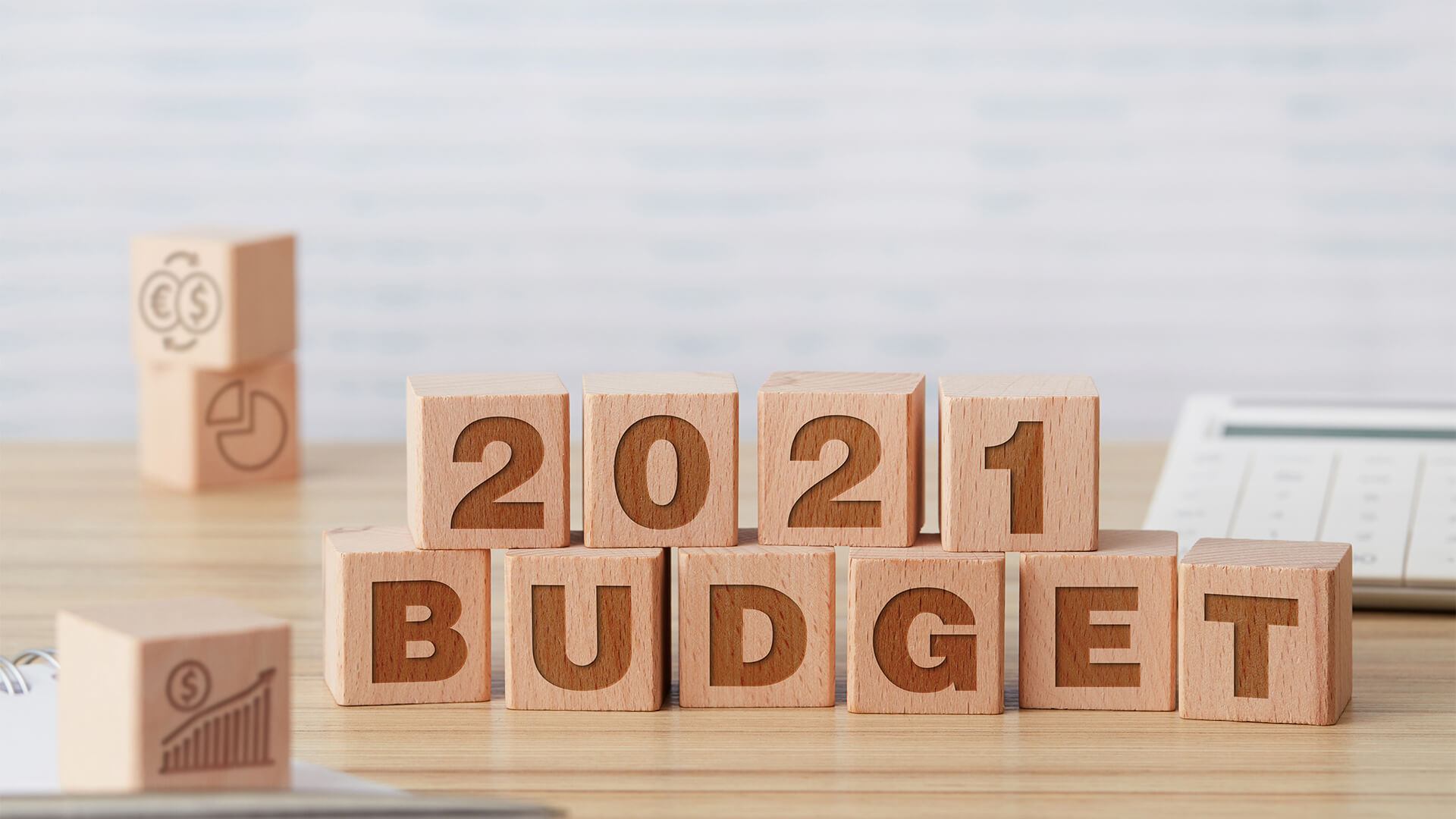 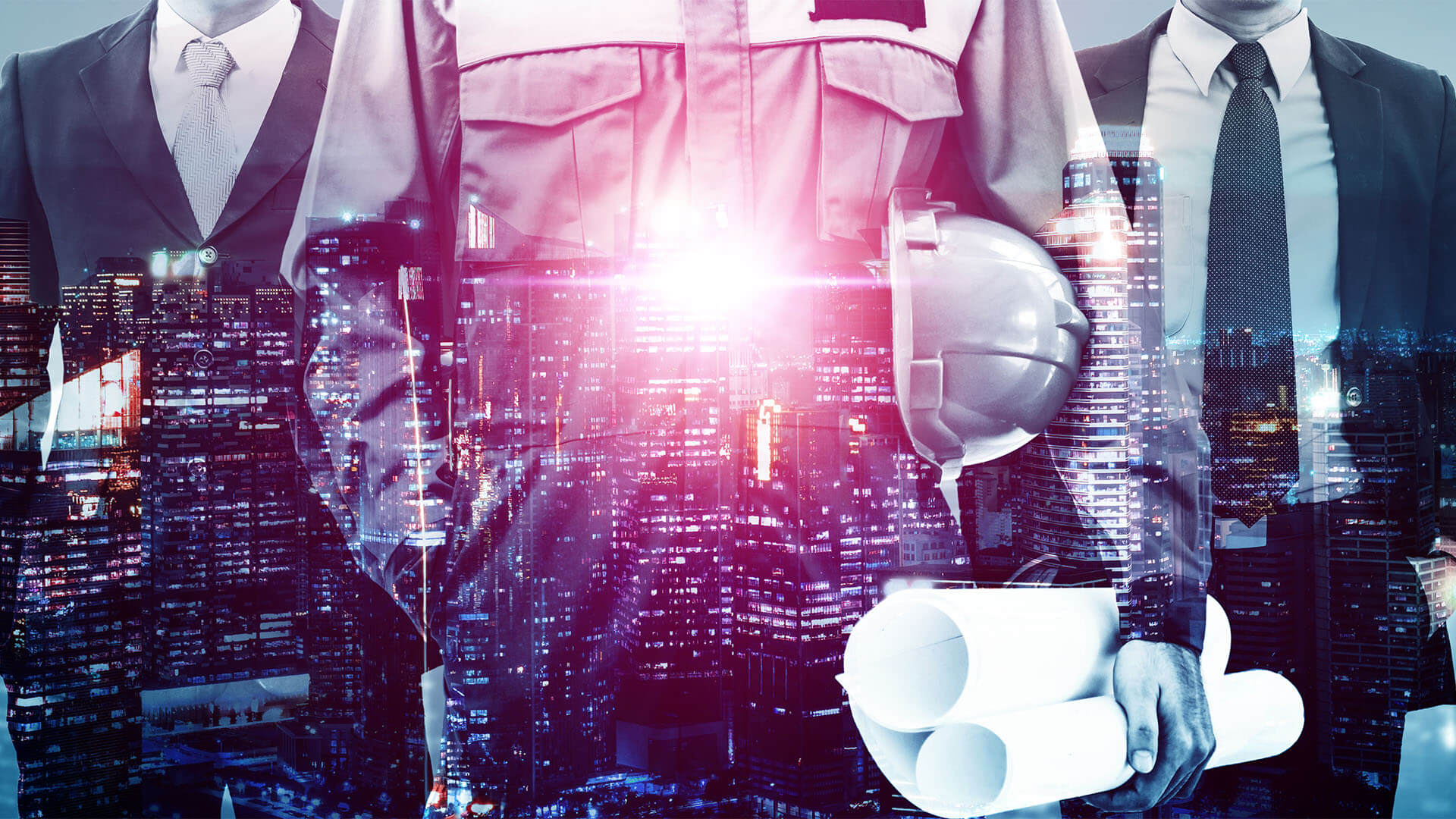