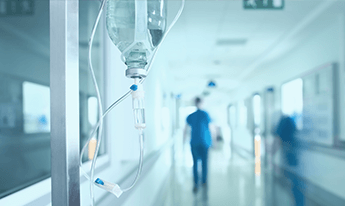 Today, on European Antibiotic Awareness Day (EAAD), the European Public Health Alliance and the European Patients Forum jointly call on the European Commission and national governments to step up the fight against drug-resistant infections in the follow-up EU Action Plan on Antimicrobial Resistance announced for 2017. The EU has a vital role to play in protecting health security in Europe and empowering patients to take action to stop superbugs.

Antimicrobial resistance (AMR) is an urgent global health threat that affects everybody. Without coordinated international policy action, 10 million people will die every year as a result of drug-resistant infections by 2050. Whilst the European Commission still refers to estimates which put the European death toll related to drug-resistant infections at 25,000 people annually, this is a dramatic underestimate which needs to be urgently revised, based on current evidence. AMR is already a major public health tragedy that compromises the sustainability of health systems and risks making it impossible to attain the Sustainable Development Goals.

For patients, the loss of effective antibiotics would complicate or even prevent many medical procedures that we take for granted today. From organ transplants to chemotherapy and childbirth, Europe risks a return to the dark ages of medicine, where routine interventions become dangerous in themselves and continuity of care is compromised. The latest reports from ECDC show increasing combined resistance to several types of drugs, as well as to last resort treatments. For patients infected with multidrug-resistant bacteria, fewer treatment options are available, the treatment may take longer, come with more complications and entail with worse side effects, for example when using older antibiotics as a last resort, such as colistin. Those patients are three times more likely to die from a simple infection – that would previously have been easily treatable.

According to EPHA Secretary-General Nina Renshaw, “Our worst fears about a return to the dark ages of medicines are rapidly being realised. The previous EU AMR Action Plan 2011-2016 proved insufficient to avert the health crisis posed by drug-resistant infections. Making a new Action Plan which is up to the task must be amongst President Juncker’s top priorities.  Coordination at European level is essential to ensure that every country, every hospital, every prescriber, every farmer is doing their bit to protect patients everywhere by stopping the spread of superbugs.”

Nicola Bedlington, Secretary General of EPF added that “Patients are too often forgotten in the battle against AMR. They must be empowered to understand the causes of drug-resistance and the need to act in a responsible way. Some people still mistakenly believe that antibiotics are a panacea for all kinds of illnesses, including colds, flu or migraines, or give up on antibiotics correctly prescribed for infections without finishing the full course.” She added that “Patients will use antibiotics in the right way if they have the right information and knowledge.” 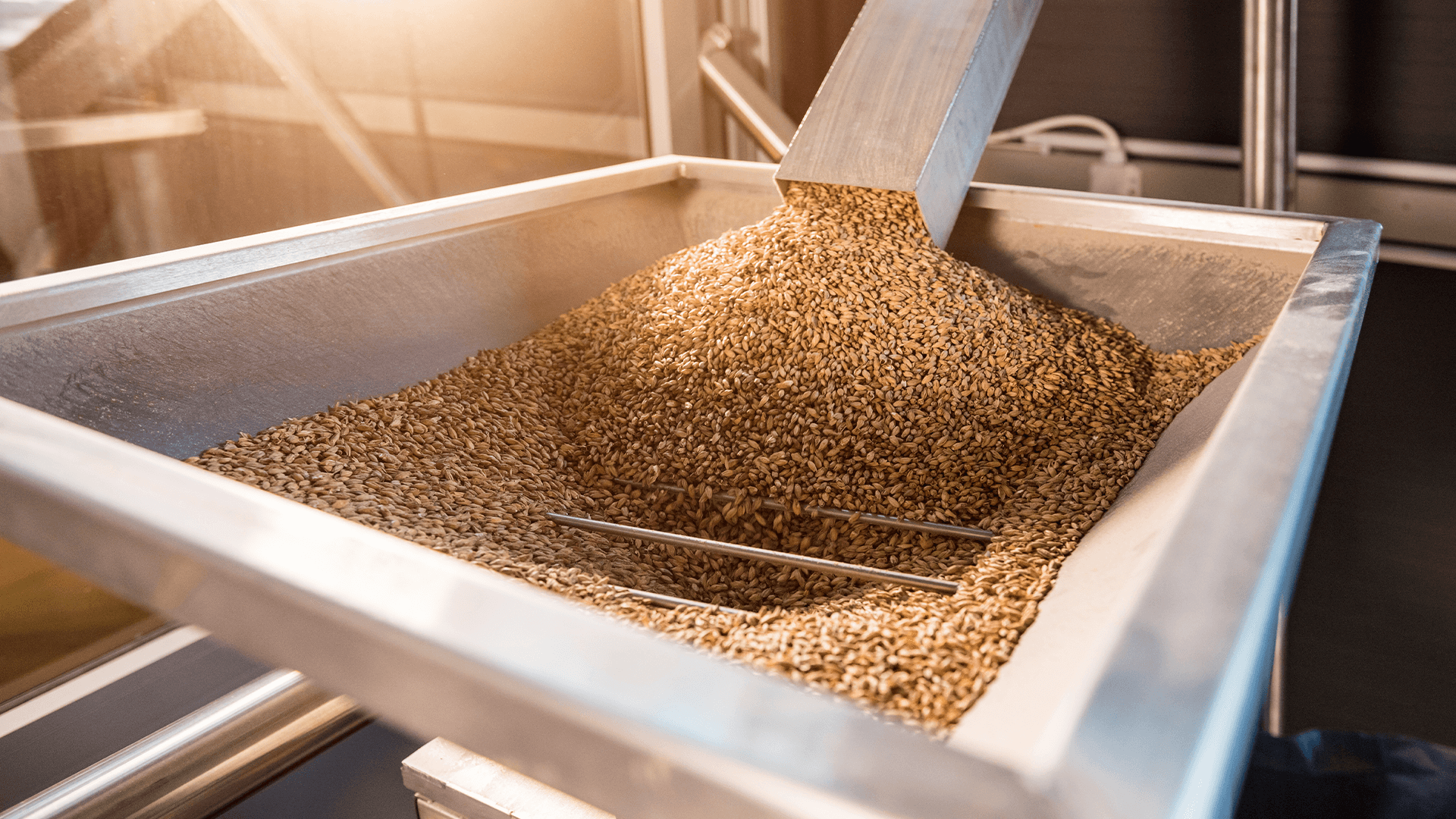