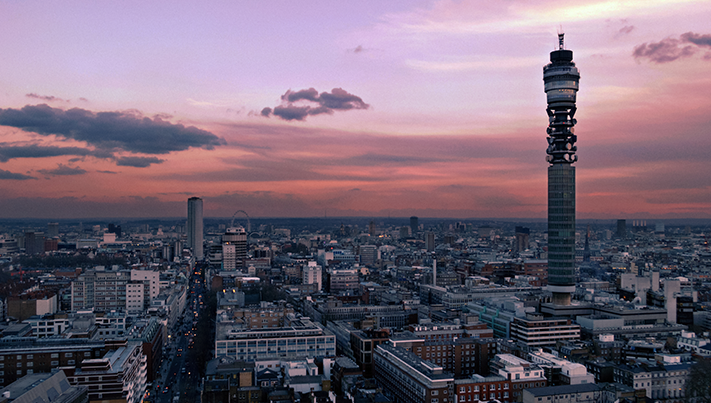 Henley-on-Thames, UK. The Stewards of Henley Royal Regatta are delighted the announce a renewed agreement with BT Sport which will see live and exclusive television coverage of the Friday, Saturday and Sunday of the Regatta continue in the UK for 2019 and 2020, to complement the ongoing live streaming of the event around the world on YouTube.

This agreement, which extends the partnership to a total of five years, highlights the success of the live broadcast strategy adopted by the Regatta in 2015. It will see BT Sport showing around eight hours of live coverage per day over the last three days of the event. In 2019, Mark Durden-Smith who has presented Regatta coverage on BT Sport since 2016, will be joined by Craig Doyle.

Since embarking on the strategy in 2015 of broadcasting the Regatta live, every race of the event has also been shown on YouTube. In that time rowers and fans of the famous event from around the world have watched over 50 million minutes of coverage online.

Steve Redgrave, Chairman of the Regatta’s Committee of Management said:

“We are delighted to confirm our continued relationship with our valued partners BT Sport and Sunset Vine, and we look forward to continuing to innovate and provide our audience with world class coverage of Henley Royal Regatta.”

“The first five years of our broadcast project has been a game changer for the Regatta and for rowing. We have already broadcast more than twelve hundred races with every single one live on YouTube and available on-demand post-event.”

“Henley Royal Regatta is a fixture of the English summer and also a landmark on the international rowing calendar. BT Sport viewers have the opportunity to enjoy world class rowing from junior to collegiate to national squad level in an iconic setting for the next two years.”

“Henley Royal Regatta has been a passion project for Sunset Vine ever since we first set foot on the snow-clad banks of the River Thames five years ago to begin developing the camera plan! Since then the production has grown in scale and complexity to become an annual international broadcast must, as well as being a major event for the global rowing community on YouTube.

“We are proud to be continuing our relationships with both the Regatta and with BT Sport which underlines the value of the collaboration.”

Henley Royal Regatta, founded in 1839, is the best-known rowing regatta in the world, renowned for its gladiatorial match-racing. It is one of the highlights of the summer sporting and social calendar in the UK, as well as the rowing calendar internationally. It attracts 300,000 visitors over a five-day period. More than 300 races are staged at the Regatta, featuring Olympians and emerging stars from around the world.