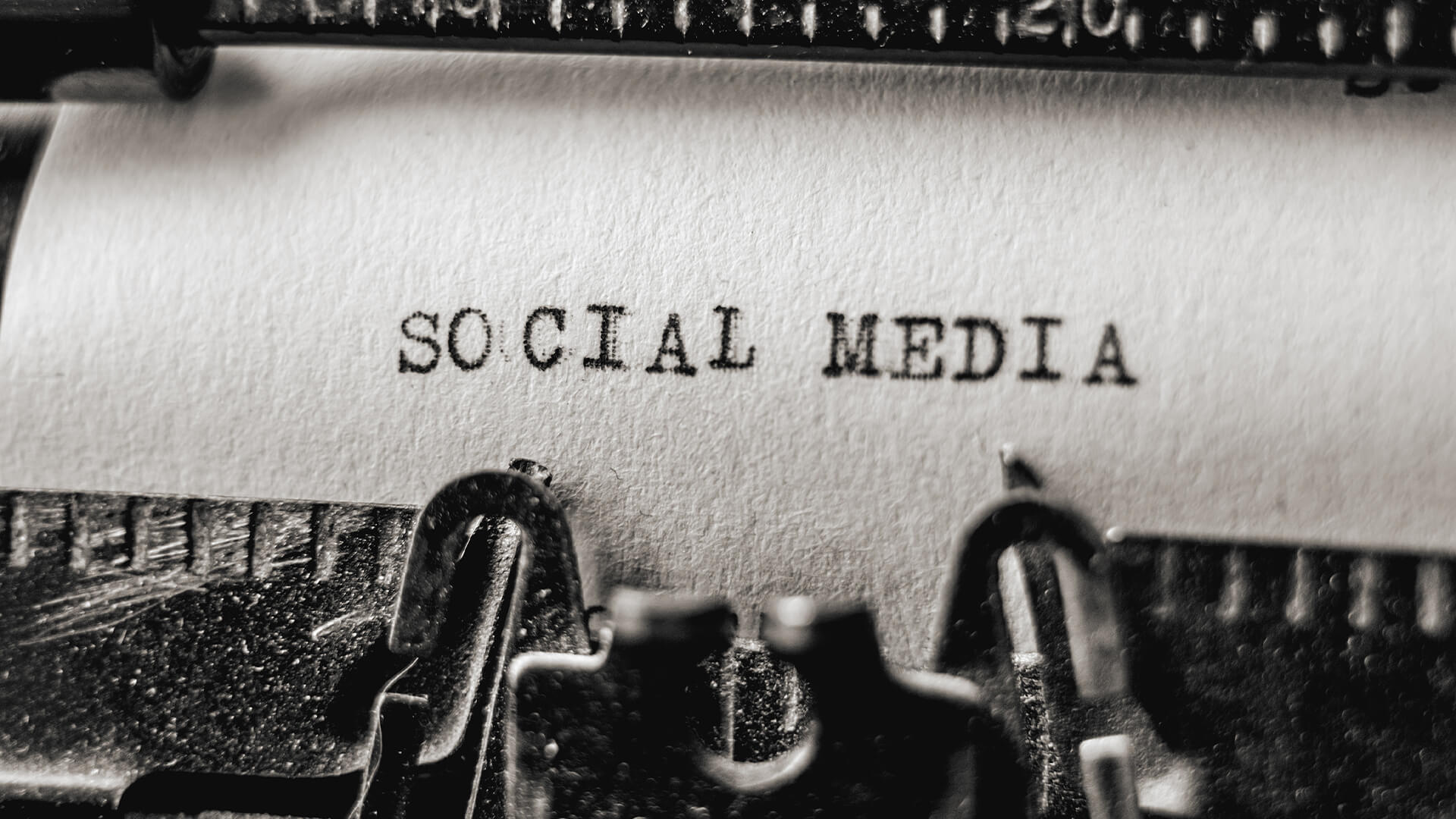 During 2020 and 2021, we’ve seen nostalgia everywhere. It makes sense, right? There’s no better time to pine for the past and relive happy memories than when we’re stuck at home during lockdown. Nostalgia has made its way into every walk of life, from our wardrobes to our Instagram feeds.

According to GlobalWebIndex, nostalgia can make humans more optimistic and have a positive influence on their actions. The research also unveiled that nostalgia was a highly common emotion. Results show that 8 in 10 say that they experience feelings of nostalgia at least occasionally and 4 in 10 say that they do so often.

According to the GlobalWebIndex research, music is one of the biggest nostalgia triggers. When asked what people have felt most nostalgic about over the past year, music topped the charts for all age groups. It really seems to be true that a well-loved song can transport you to a happy time, and during lockdown, people everywhere have been turning to Spotify to find that sweet sense of nostalgia.

Because of this fondness of nostalgia in the form of music, the popularity of Spotify Wrapped makes complete sense. This feature allows users to recount their 50 most-listened-to songs, their most-listened-to artists, and even the genre that stole their heart over the year. If you’re looking to step a bit further back in time, Spotify also offers another throwback option: Spotify Time Capsule. This option allows you to listen to your top tracks of a certain year gone by while you revel in the happy memories.

Users everywhere can’t get enough of this feature, and for the music streaming company, this nostalgic trend has been a huge success. In 2020, Spotify’s mobile app downloads increased by 21 per cent in the first week of December thanks to the Wrapped feature, proving that the megatrend of nostalgia can have a huge impact.

Thanks for the memories

Now that we’ve got our ears covered in terms of nostalgic content, what about our eyes? That’s where ‘memories’ come in. Memories on Instagram, Memories on Facebook, and Timehop are all social media features that allow you to reminisce about a certain day in the past. On Instagram, you are now able to see the post you put up exactly a year ago to the day in the Memories section. Over lockdown, in which many of us have completely lost our sense of time, it’s often been difficult to fathom that you put that picture up a whole year ago! But that’s nostalgia in action!

Whether you’re reminiscing over a particularly good day out or you’re reminded of a great outfit that inspires you to dig those retro mid-heel sandals out of the wardrobe again, the Memories feature on Instagram and Facebook is sure to get you feeling nostalgic.

As well as introducing fun (if sometimes heart-wrenching) nostalgic features, social media platforms are also jumping on the ‘nostalgia marketing’ trend that is set to dominate 2021. Nostalgia marketing is pretty much exactly what it sounds like – when brands reintroduce images and themes from years gone by to sell their products and make us all think of ‘the good old days’.

Instagram, for example, utilised nostalgia marketing back in October 2020. For one month only, the image-sharing app allowed users to revert to some of the apps retired, old school logos (including the classic 2010 logo that caused mild outrage when it was decommissioned). This fun feature allowed users to go back to the logo that is now considered retro, tapping into people’s love for all things nostalgic.

It’s not the first time we’ve encountered nostalgia marketing. The trend has seen a few resurgences over the years. It became very popular during both the Great Depression and the 2000s’ recession, and now it’s back. Clearly, we’re all prone to feeling reminiscent when we’re going through a turbulent time.

If there’s one thing we’ve really craved over the last year, it’s a blast from the past. Thankfully, social media has seen our wishes and granted them. Now, all there is left to do is work on creating some new memories that we can begin to feel nostalgic about in years to come. 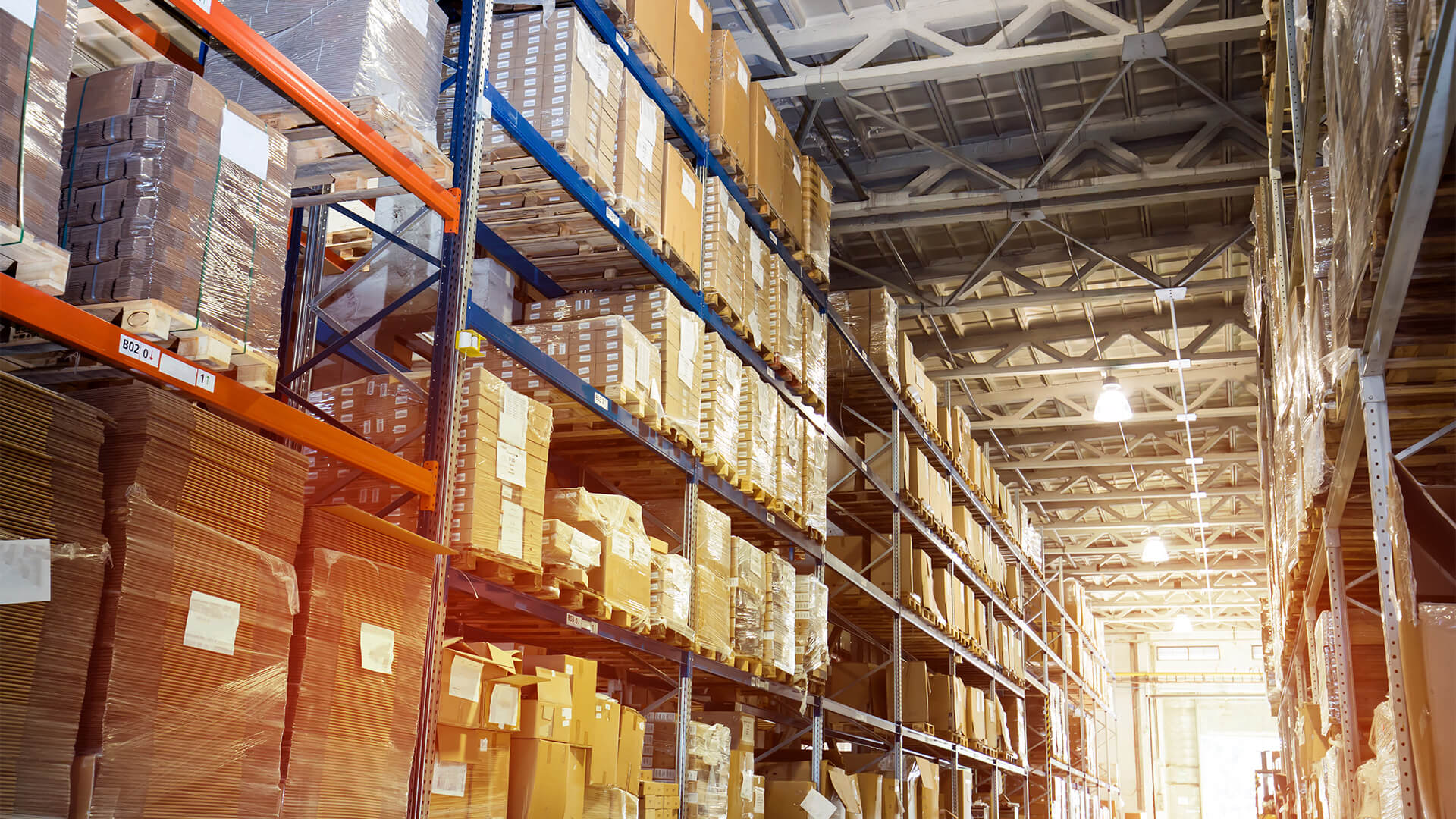 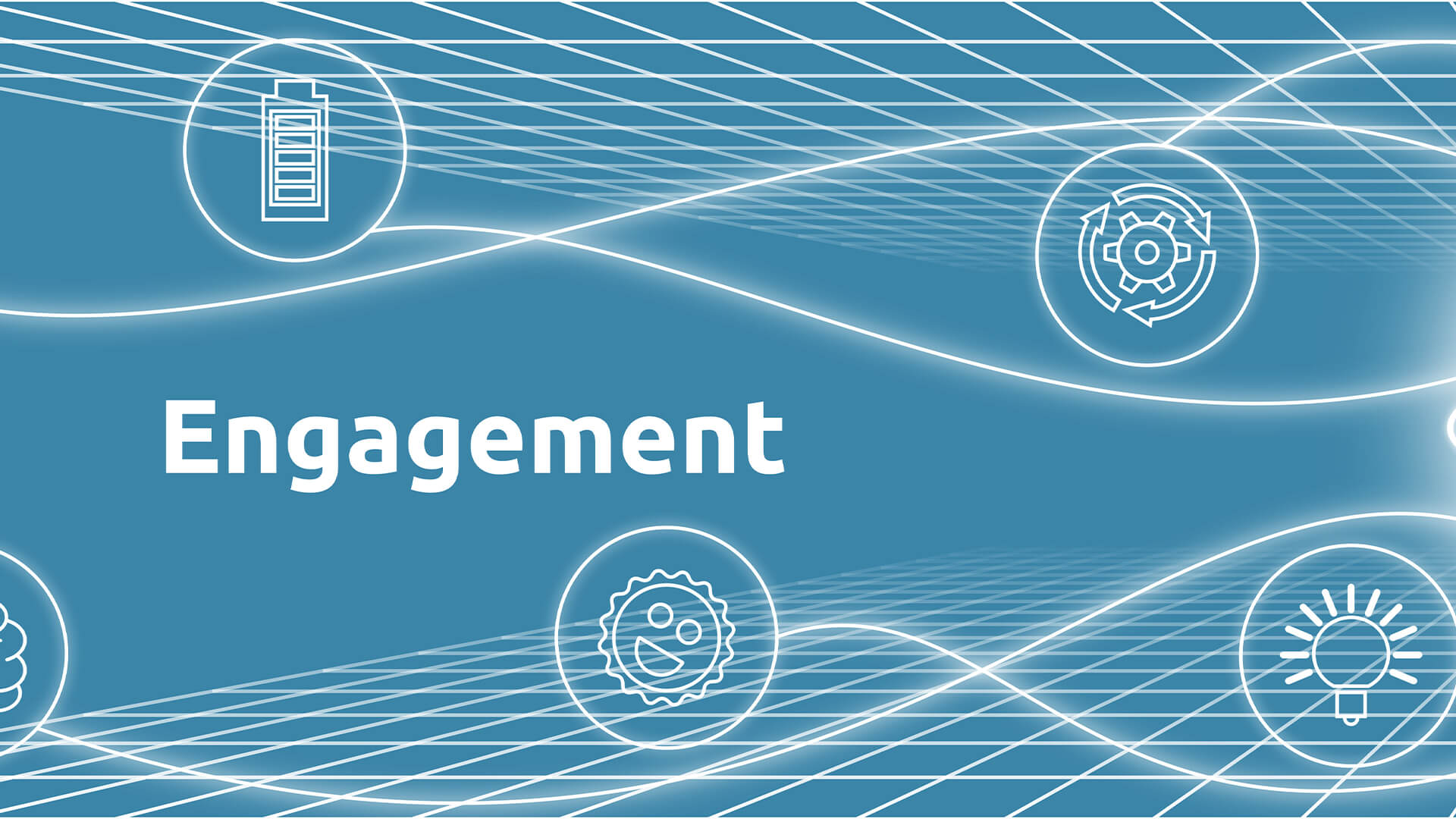