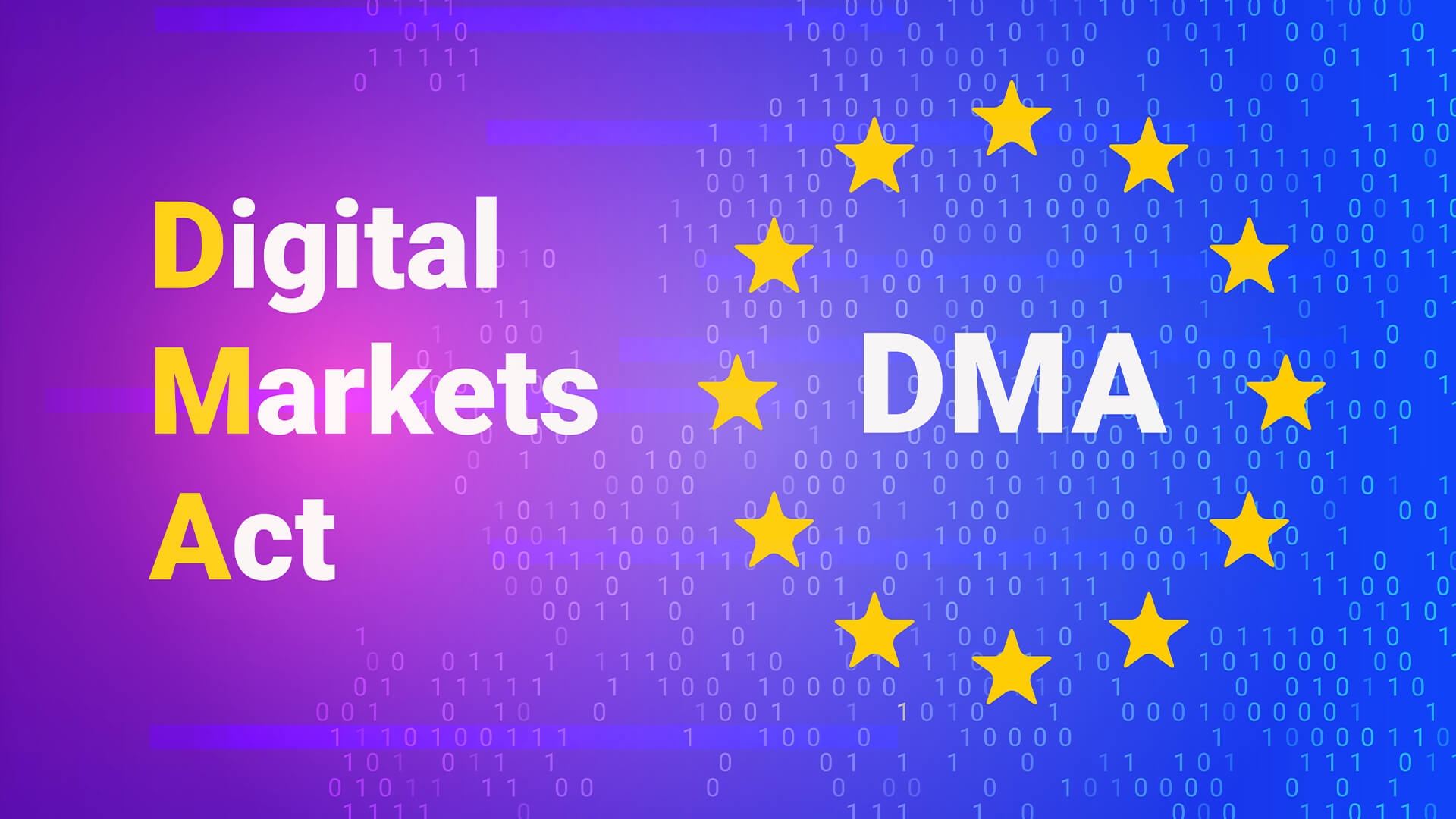 In a global first for Big Tech, a new regulation is being enacted that could mark the end of online monopolies. The Digital Markets Act will introduce digital restrictions in the EU that will radically change how leading tech giants can handle users’ data and promote their services in 2023 — but the news has yet gone mostly unnoticed. The first, complete overview of how this will affect every internet user worldwide will be revealed in the latest digital briefing from the Institute of Analytics on Thursday, 13th October.

As data continues to become one of the most valuable global resources, it has also become clear just how much control leading online tech companies, such as Meta, Google and Amazon, have had in the digital frontier. This has caused an imbalance of power when it comes to how smaller businesses can compete in the marketplace, as well as an erosion of users’ rights in how their data is handled and shared.

The Institute of Analytics (IoA), the leading global body for analytics and data science professionals, will be hosting a free, online briefing for business executives, The Digital Markets Act and Data Interoperability at 9:30 AM GMT on Thursday, 13th October 2022, to help individuals and businesses alike gain a competitive advantage in the future of internet practice.

This marks the latest informational talk from the not-for-profit organisation that is ahead of the curve on new digital regulations and receives information first, consulting with governments, academia and industry globally to advance the study, education, application and standing of data science in societies worldwide. It follows a series of pre-regulation insights that support members worldwide in having the edge over new data developments. This includes having consulted on the UK’s white paper on AI oversight.

Dr Clare Walsh, IoA Director of Education, says: “A lot of the world’s data is concentrated in private hands — and particularly those of enormous tech companies that use our data to their advantage. The ‘too big to care’ attitude has led to practices that actively defy current anti-monopoly and anti-counterfeit laws seen in any other marketplace, creating an unfair playing field for businesses and unsafe space for regular people. This has led to the necessity for the Digital Markets Act, which is now being rolled out as EU internet law.

“In our upcoming talk, we will address what this new regulation means to both companies and users alike, how practices will be forced to change and the new windows of opportunity available which may finally bring to an end the Big Tech monopoly on data.”

Although the Digital Markets Act is strictly EU policy, it is expected to have an industry-shaking effect worldwide as leading tech giants are forced to change their approach to still cater online services to European users. However, due to the complex nature and terminology that new regulations and reports can often take, a clear understanding of their implications can often go unreported. This is a fact that the Institute of Analytics is working tirelessly to reverse, providing holistic and expert knowledge on socio-technical developments before they enter legislation.

“The IoA has its finger on the pulse of new stages of legal and data advancement globally. In fact, in many cases we have helped to shape it and are regularly consulting with leading authorities,” Dr Walsh continues.

“One of the main challenges we often see with these laws is that they can be hard to grasp without a proper understanding of all their facets. This means they are often misunderstood by individuals, industry and the media until long past their enactment. One of our roles as the leading body for data analysis is to give everyone access to what these new regulations and developments actually mean; not from purely social, technical or business perspectives, but from a holistic view of how it all fits together and affects the global market as a whole.”

What is the Digital Markets Act?

The Digital Markets Act will come into force in the EU in October 2023, with other nations considering similar approaches to the same challenges.2 It will outlaw certain practices using data that have consolidated power online, such as Amazon’s hidden practices of cloning best-selling products into their own range, or the forcing of in-app purchases within search websites. Tech companies will be required to make their digital platforms more open and transparent, as well as allow interoperability where it is in the interests of the customer.

For example, the location of a room listing on Airbnb is currently kept secret until the point of purchase, effectively blinkering users’ from exploring other options on the market. However, under the new laws, the customer will now have the right to the visibility of any other listings where the same room is offered, to ensure fair competition.

The intention of the regulation is to grant consumers and businesses new freedoms to use technology the way they expect and want. This will undermine a large scale of Big Tech hegemony that has currently held the digital market, such as isolated systems and platforms that have locked users into using one-brand products (e.g. forced system apps that can only be communicated with via the same platforms), as well as undo restrictive practices that have closed the opportunity for competition.

Dr Clare Walsh says: “We already have the power to say ‘no’ when it comes to how we use the internet, for example not advertising products on Amazon, or not using mainstream social media platforms, but this puts us at a social and commercial disadvantage. Any threats from new and disruptive players in this market that used to keep these companies in check disappeared around 2009 when Big Tech’s influence passed a tipping point and they have since been able to do what they want.

“After the new laws have come into effect, organisations that previously gave up because the market was so stacked against them now have a realistic chance to compete. We have seen monopoly laws catch up with giants like Microsoft in the past. We have seen the dominance of the big 9 banks challenged in the UK when interoperability laws in the banking industry changed. Small changes in the data requirements can create a whole new market if the UK introduces similar laws to the EU in this respect.”

Contact UsLet's Chat About Your Business PackageContact Us
You might also like
READ MORE
ArticlesJune 17, 2019Glasgow Ranked the Best City in the UK to Open a Restaurant, Bar, or Cafe

Mobile payments platform, SumUp, has revealed the best European cities to open a small business in gastronomy. Restaurants, cafes, and bars are a popular choice for entrepreneurs looking to attract a wide target market. They offer locals the chance to indulge

READ MORE
ArticlesFebruary 18, 2022How a Remarkable Shopfront can Uplift your Business

Customers are constantly looking for the next best thing. This can be a new gadget, fashion statement, or shopping experience. To excite your customers, small business owners should consider the benefits of atypical shopfronts. So, you can ditch traditional br

With the cost of living on the rise, fuel stress has become an increasing concern for couriers and delivery drivers operating across Europe. The increased price of both petrol and diesel at the pump is greatly affecting the finances of courier companies and de

Businesses who use WooCommerce to sell online can now embed a B2B buy now, pay later solution into their ecommerce checkouts to help convert their customers.    This is thanks to an extension iwocaPay has built for WooCommerce using its new ecom

READ MORE
ArticlesFebruary 13, 2020A nation of self-lovers? – A third of Brits admit to taking themselves on a solo date according to research by Krispy Kreme

Krispy Kreme is encouraging acts of self-love this Valentine’s Day after new research commissioned by the brand revealed 72% of Brits think it’s important to love yourself before you can share that love with anyone else. The independent study revealed that

Global water purification visionary Bluewater and the Hotel Institute Montreux, one of the world’s leading hospitality management schools, are launching a unique partnership enabling the institute’s student community to discover more about the key water ch