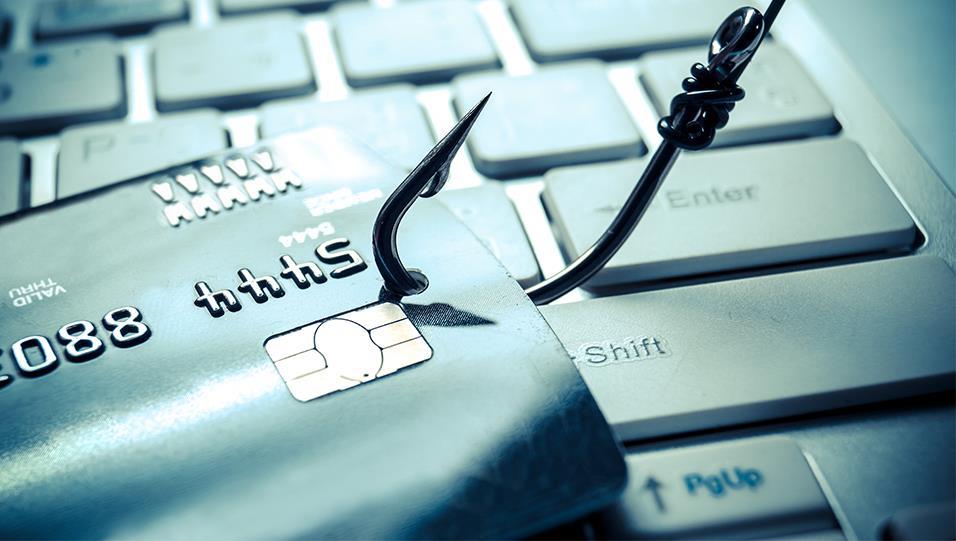 Paris, France – Tuesday 12th June 2018 – EfficientIP, a leading specialist in DNS security to ensure service continuity, user protection and data confidentiality, revealed the European results of its 2018 DNS Threat Report. The research explored the technical causes and behavioral responses towards DNS-based threats and their potential effects on businesses across the world. Globally, 77% of organizations faced DNS attacks in the past year with each attack costing European businesses an average of €734,000. The consequences of not securing DNS increases the risk of data loss, service downtime, compliance failure or compromised public image.

David Williamson, CEO of EfficientIP summarized the research, saying, “New regulation made it necessary for every organization to ensure the data they keep is secure. Surprisingly, our research shows European organizations have invested the least globally in technology, which can prevent data theft. This could be a reason as to why the region had the most data stolen. In the year ahead, it will be interesting to see how European companies will prevent data theft and avoid regulatory fines.”

DNS is the gateway to every corporate network and malicious actors are targeting it as a way to steal sensitive information. The research shows the average cost per DNS attack for European organizations has risen by 43% over the past year to €734,000, much higher than their North American and Asia Pacific counterparts. French organizations had the highest cost per attack at €847,000 and the UK had highest cost increase at 105% to €684,000. German organizations have reduced the impact of DNS attacks over the last year, increasing only by 15% this year.

European organizations are more effective than their global peers at protecting their cloud services. On average, a third (34%) of European businesses suffered cloud downtime, lower than the global average at 40%. Within the region, France has the most cloud outages due to DNS attacks at 41%, whereas Germany was the lowest at 28%.

DNS-based malware most prevalent in Europe

DNS is recognized as a prime target for data exfiltration. Protecting the DNS requires monitoring and analysis of traffic to identify threats once they enter the corporate network. Conventional end-point and firewall technologies primarily focus on protecting the perimeter of every corporate network, therefore they are redundant once the threat moves inside.

European companies prioritized investment in securing network endpoints (38%), the monitoring and analysis of DNS traffic at 36%, and followed by firewalls at 20%. It’s positive to see DNS investment move into the top three, but more can be done in this area, and it maybe why European organizations had the most data stolen within the last year.