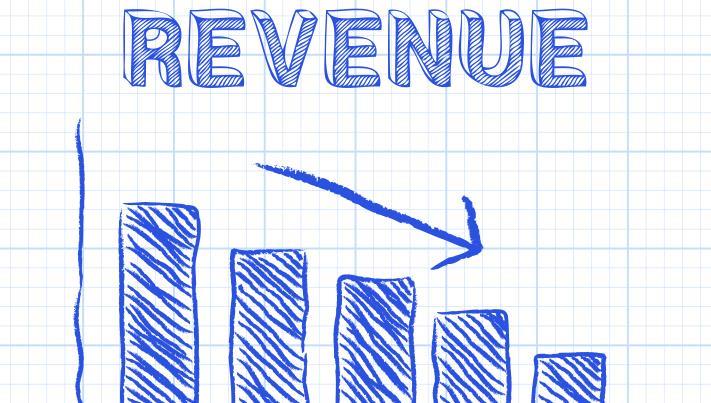 Over half of UK businesses believe Brexit will trigger a drop in revenue in 2019 according to new research by MHR Analytics, the specialist provider of business intelligence and analytics solutions.

The findings are contained in a new report published today entitled ‘Business Insight: The Data Surge’ which contains detailed polling of 200 senior decision-makers in large and medium sized UK businesses about their investment plans.

When asked which factor was most likely to trigger a drop in revenue for 2019, the majority believed it would be Brexit at 57 per cent, followed by reduced customer spending at 22 per cent. Interestingly, 10 per cent of those polled thought the recently implemented General Data Protection Regulation (GDPR) would have an impact on revenue. Only seven per cent of respondents said no factor would trigger a drop in revenue.

The survey found that businesses were boosting investment in key areas to tackle the revenue drop, with IT coming top by a significant margin, suggesting tech spend is of huge importance to companies. 59 per cent of businesses will increase spend on IT in 2019, 48 per cent believe marketing will also see an increase and 46 per cent are planning to boost investment in sales.

Nick Felton, SVP at MHR Analytics comments: “It’s clear that businesses are braced for significant turbulence next year and are planning major investment in key areas to power through an anticipated drop in revenues. Despite these fears, companies are adopting a combative approach to this problem, with departments such as IT, marketing and sales all set for a cash injection.”

“With unpredictable market conditions, data management and analytics are critical for helping organisations deliver significant cost savings by enabling accurate decision-making. Despite a potential revenue dip, companies are still planning major investments, of which data management is a good choice in uncertain times.”

“Nearly three-quarters (72 per cent) of the decision makers we surveyed believe their company’s response to big data has been positive, yet only four per cent recognise that managing big data will lead to less administration. Early analysis of these results suggests that a sharper focus on data management and analytics could be advantageous to companies in this constantly changing economic climate.”